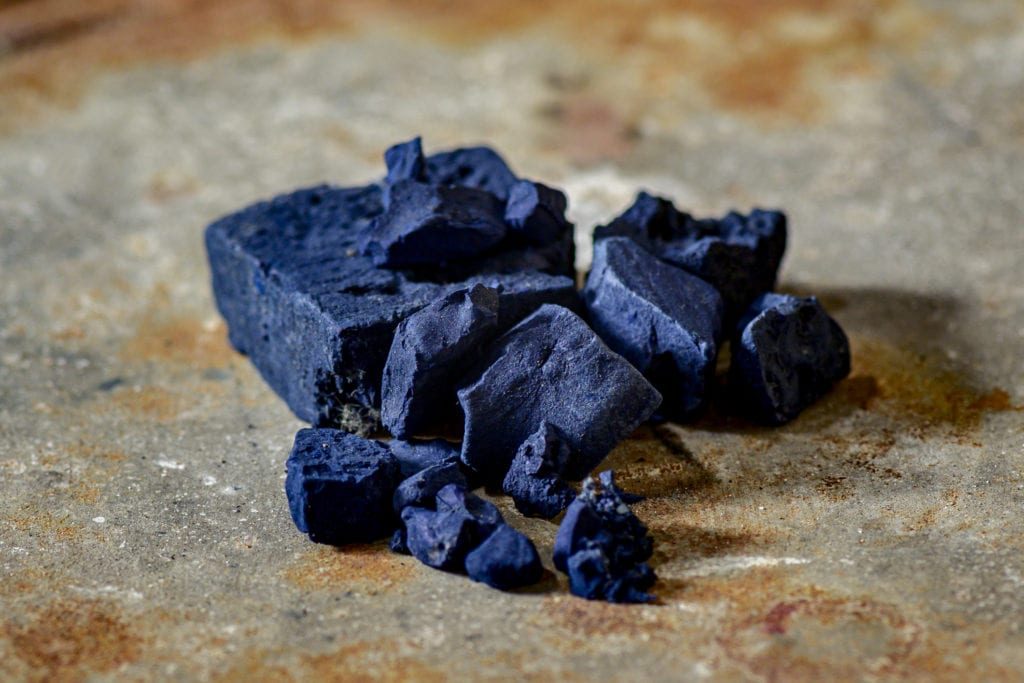 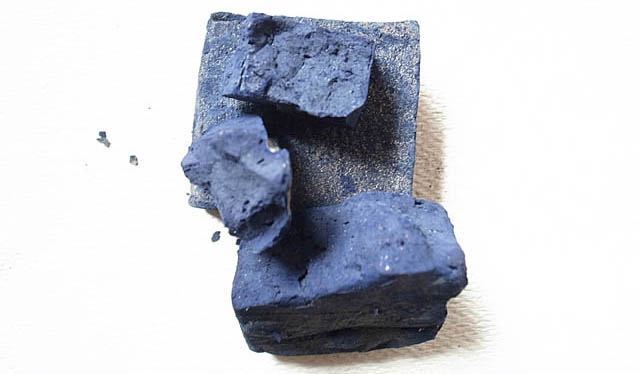 The leaves of a legume called Assam indigo or "Kiai" are harvested and mixed with alkali water to extract the pigment. We use a dye that has been thickened and dried over and over again to perfection. Indigo dyeing or "Aizome" has a long history in Japan dating back to the Edo period when it was widely loved by the commoners who used it for everything from farm clothes or work clothes to sleeping garments and swaddling clothes. It is also said to repel snakes and insects, have deodorizing properties and be a natural disinfectant.

Why Do We Use Indian Indigo?

Japanese indigo is made from the leaves of the native Percsicaria tinctoria plant, which also contains indican.

The leaves are first fermented and then made into a liquid dye. The major production area of Japanese indigo is the Tokushima Prefecture in Shikoku, although both the production area and volume are shrinking.

In order to ensure our products are affordable and to cater to a medium-sized production workshop we use Indian indigo, which has a relatively higher density of dye and is available in a constant volume.

The indigo plant from Bangladesh, called True Bengal, is valued for its deep color and high retention. It is said that a block of this indigo pigment was traded as currency in Europe once upon a time. However, after British colonization, indigo farming became a means of exploitation, undermining the industry.

In 2005, CARE, an international non-governmental organization, launched an initiative in collaboration with the local government to revive indigo farming and create jobs for the local farmers. Through the project “Living Blue”, they established a sustainable production system managed by the local farmers’ to produce and sell indigo at a fair price and share the profit among the local workers.

Today, there are more than 3000 indigo farmers and craftsmen taking part in this project, bringing stability to the northern villages of Bangladesh.

We support the Living Blue Project and use their indigo materials for our products. 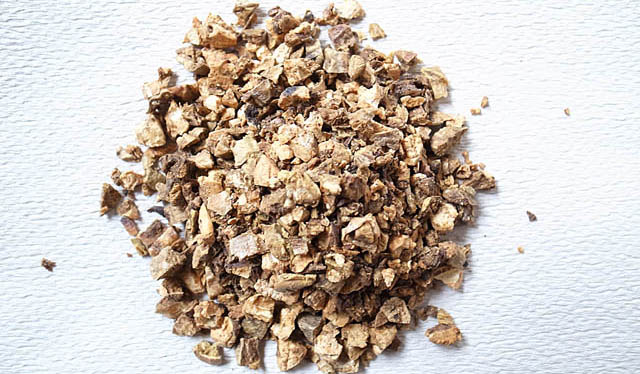 Myrobalan from the Indian Himalayas

Dye is taken from the nuts of the Terminalia chebula tree. It includes a pigment called Pyrogallol tannin. 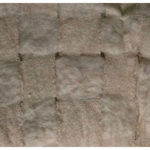 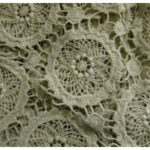 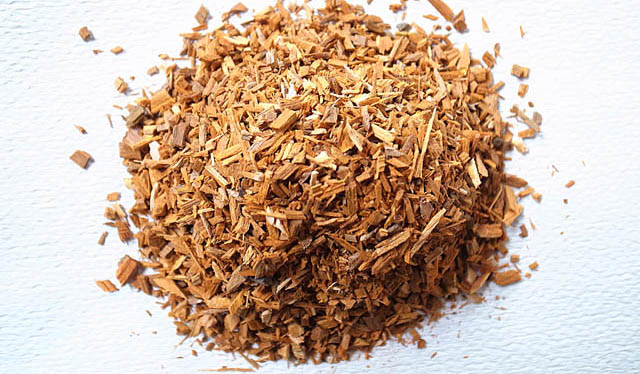 Sappanwood dye from India and the Malay Peninsula

A smaller tree from the legume family. Pigment is taken from the heartwood. This dye is said to have come across the ocean from China and can be found here and there in old literature. For this reason, Sappanwood dye has been one of the colors used for only the highest class since ancient times. Later in the Edo period, it became popular amongst the commoners as well, becoming fully as popular as bayberry dye and indigo. It includes a pigment called Brazilin or Brazilein. 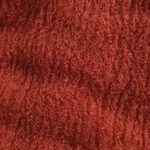 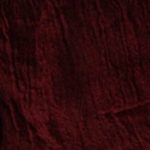 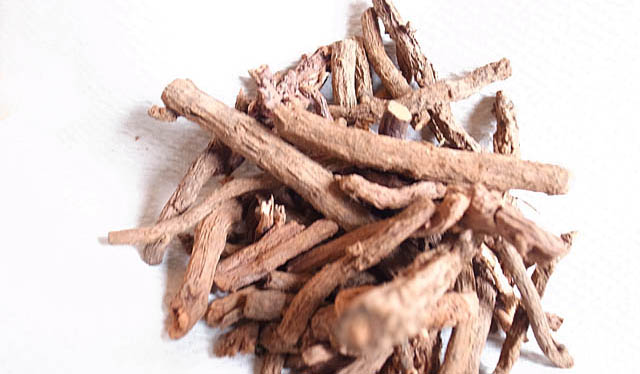 Madder dye from the Mediterranean coast of Southern Europe and Western Asia.

A perennial plant of the genus Rubiaceae, in Japan it is also called "Mutsuba Akane". The dye comes from the root of the plant. Some of the pigments it contains are Alizarin and Purpurin. 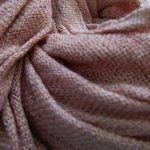 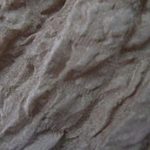 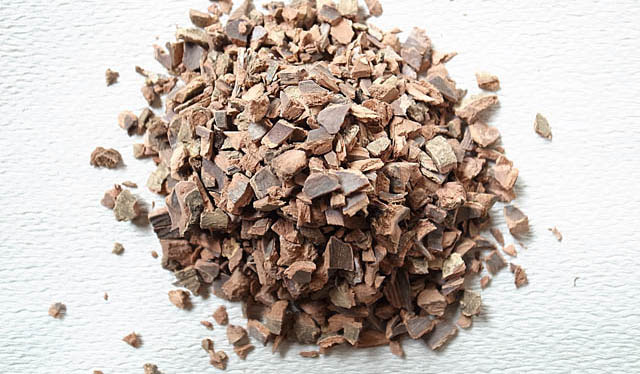 A dye taken from the bark of a tall evergreen tree of the wax-myrtle family. Also called Yamamomo or Youbai and is a very old kind of dye. It became most popular in the Edo period. The dye's pigments include tannin and quercetin. 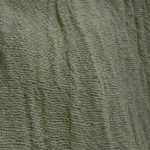 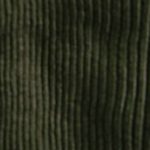 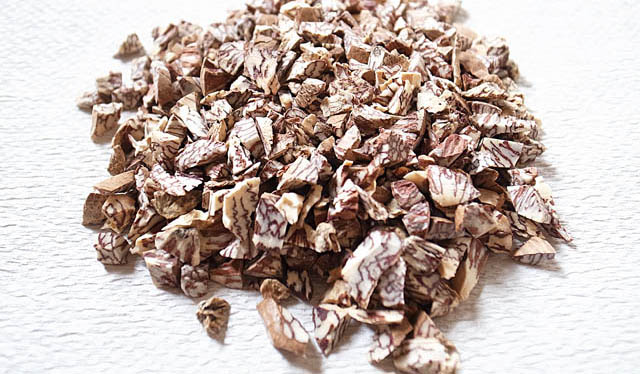 Betelnut dye from Indonesia and Malay

A dye taken from the fruit of the Betelnut tree, an evergreen from the Palm family. As well as being used as a dye it is also know as a herbal medicine and in South and South-Eastern Asia has been a long time favorite for chewing. 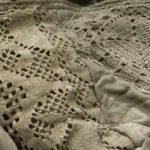 Catechu, or clutch is a dye containing tannin extracted from acacia trees for shades of browns and auburns. Used variously as a food additive, astringent, and tanning leather.

After botanical dye with Acacia catechu, immerging the fabric into the mud results in color of earthy brown. This is because of combination between iron in the soil and tannin in the plants.
We use soil from our own field of vegetables.

We use a traditional hand-dye technique called “resist dyeing”. This is done by knotting, tying threads, adding starch, wax etc. to the fabric before dyeing it, to prevent the dye from reaching those parts of the cloth, thereby creating patterns. The three most standard methods are “Koukechi (tie-dye)”, “Kyoukechi (binding by plates)” and “Roukechi (sealing with wax)”. We combine these methods to suit modern styles.

… The patterns appear where the fabric is tied with threads and ribbons or stitched to prevent it from being dyed.

The origin of this method is said to be India, from there it spread to Central Asia, to China and on to Japan in the 7th Century. Adjusting how the fabric is tied (the tools used, the size and location) makes various patterns. Shibori is an internationally known word for this method.

This is a variation of tie-dye, where the fabric is folded and bound by two plates tightly and then soaked in the dyeing liquid. The patterns are made by the folds and the size, shape and position of the plates. It creates more geometrical, sharp lines compared to tie-dye.

This technique makes patterns by sealing the fabric with wax before dyeing. In ancient times, molds were used to place wax on the fabric, then over time the process became more intricate, using small brushes and tools to draw patterns with wax, which is called batik.

A paper mold is cut into the desired pattern, placed on the fabric and then covered with rice starch glue. After removing the pattern mold, the fabric is dyed by either brushing on, or soaking it in, a liquid dye. When it is dried and washed, the starched pattern will appear as white lines.